Port wine is a natural and very fortified wine, produced exclusively from grapes from the Douro Region. The area of ​​Régua and Pinhão are the main centers of production, having already available about 16 different brands. Although produced with Douro grapes and stored in the cellars of Vila Nova de Gaia, this alcoholic drink became known as "Port wine" from the second half of the 17th century because it was exported to the whole world from this city, being Vila Nova de Gaia is the place with the highest concentration of alcohol per square meter in the world. Port wine was born (according to England producers, dating from the 17th century), when British merchants added brandy to the wine to prevent it from souring, during the time of travel. This wine stands out from the rest of the wines, due to its climate, that is, as a result of the fermentation of the wine not being complete, being stopped in an initial phase, through the addition of a wine spirit with about 77º of alcohol, becoming naturally sweet . There are three types of Port Wine: White, Ruby and Tawny. White Port wine is made exclusively from grapes which during the fermentation process does not have any contact between the grape varieties and the must, and ages in large oak vats. Ruby are red wines that also age in vats. Due to the low contact with it, they retain their initial characteristics for a longer time, due to the low oxidation. They are thus very fruity wines of dark color, with flavors of red fruits and with characteristics of young wines. Tawny are also red wines, made from the same grapes as Ruby, but which only age two to three years in the vats. These allow a higher contact of the wine with the wood and then with the air. With age the Tawny gain even more aromatic complexity, enriching the aromas of nuts and acquiring aromas of wood, toast, coffee, chocolate, and honey. 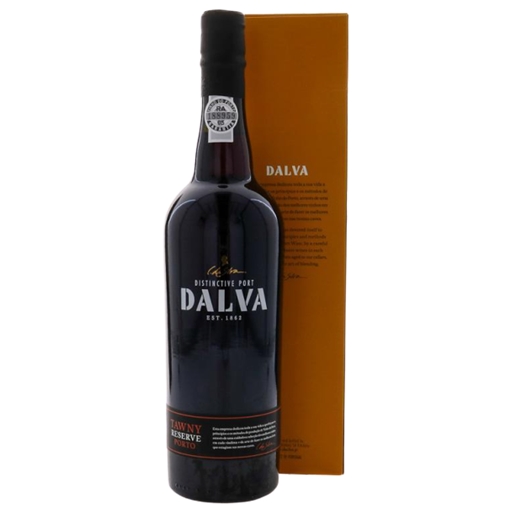 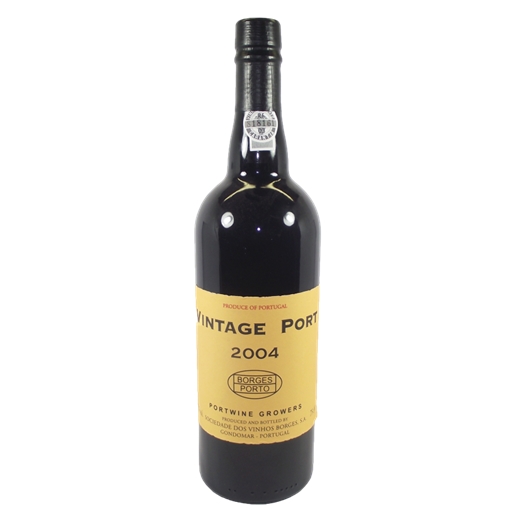 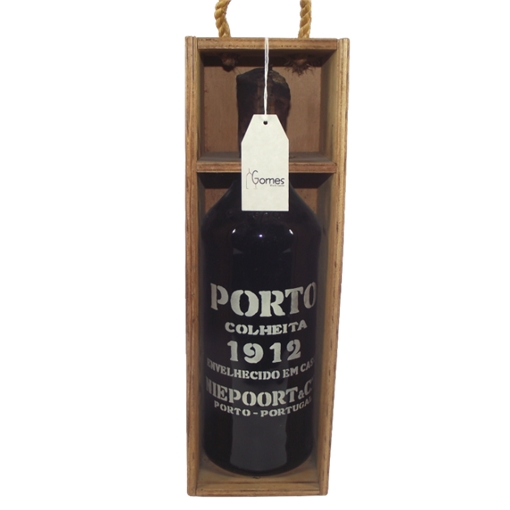 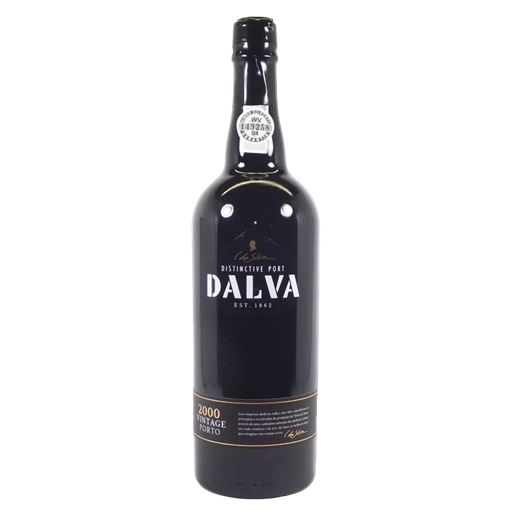 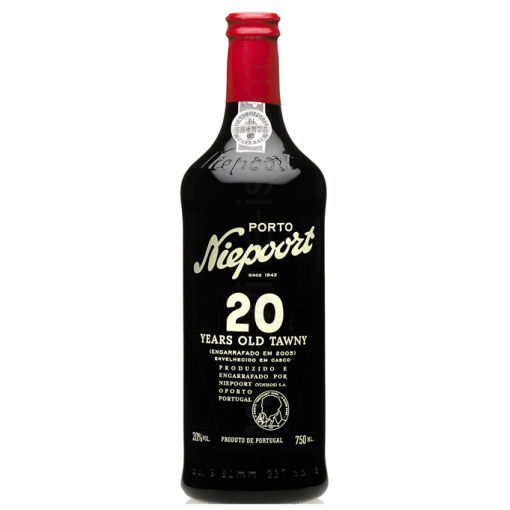 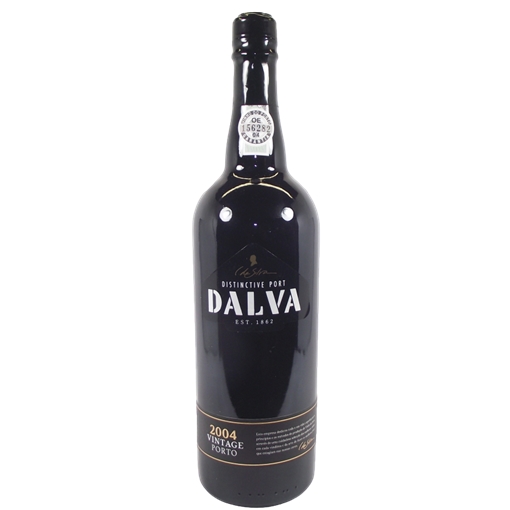 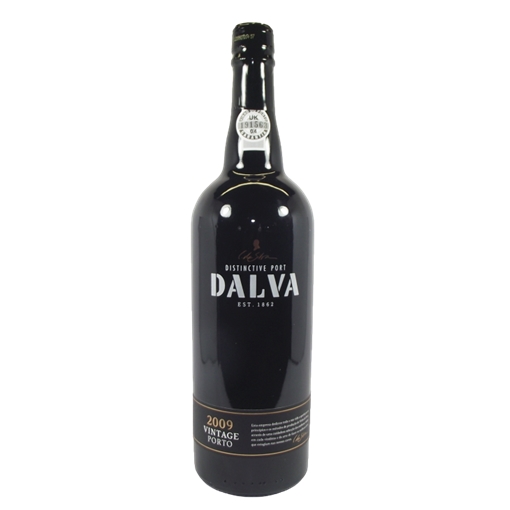